Karla and Don Nolan: Guardians of the Memory of the Triest and Cohn families

Home > Allgemein > Karla and Don Nolan: Guardians of the Memory of the Triest and Cohn families 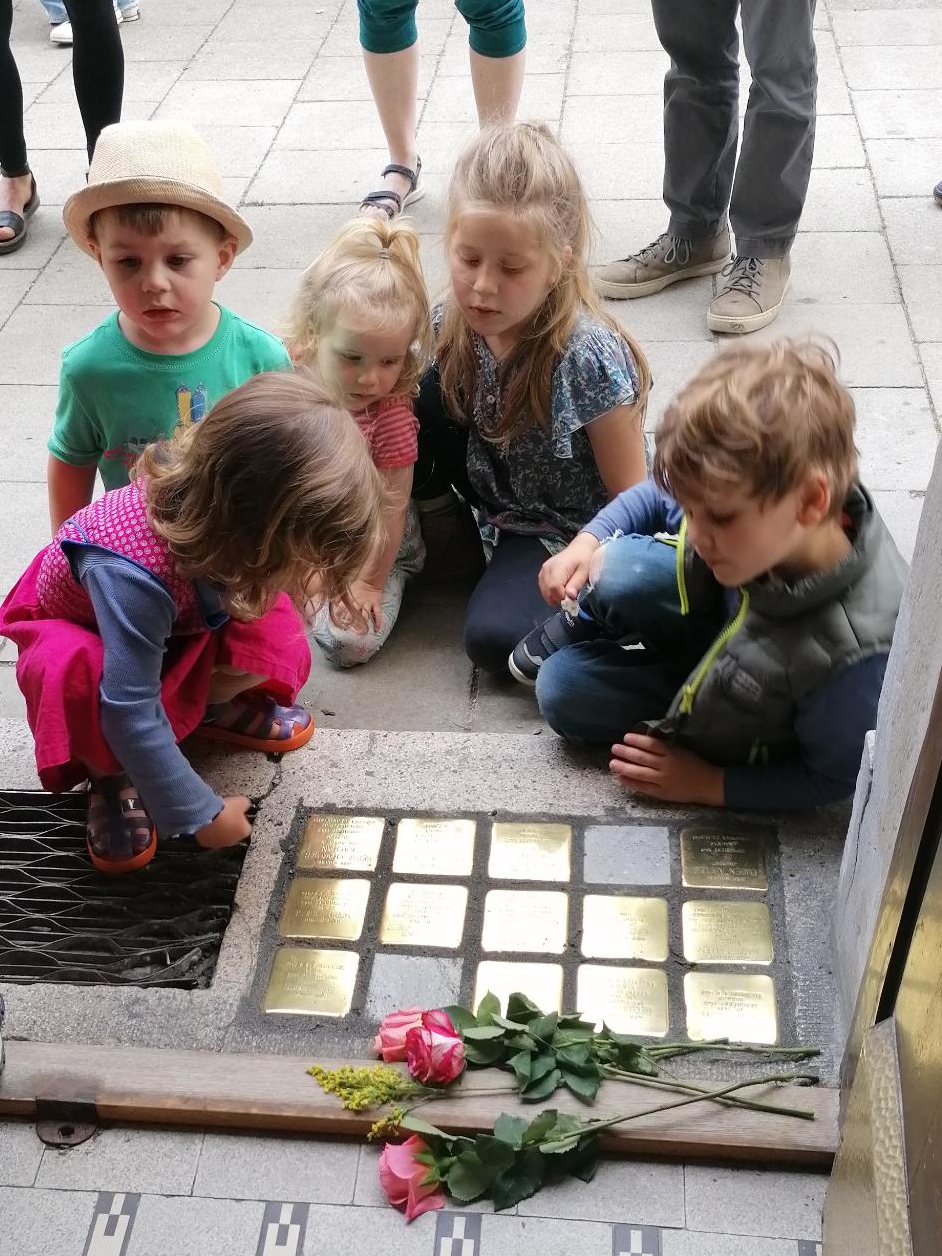 Our dear friends Karla and Don Nolan of Fort Collins, Colorado have donated Stolpersteine for the Triest and Cohn families of Munich.

What makes this generous donation even more moving: Karla herself is the daughter and granddaughter of Holocaust victims and survivors.

Their tragic fates led Alfred Koppel, Karla’s father, to write one of the most moving accounts ever of the Shoah and its effects on loving families: My Heroic Mother: Voices from the Holocaust.

“Al Koppel was one of our heroes and a dear friend. He was an indomitable force for commemoration – and one of the driving forces behind the Stolpersteine in Munich. We are so grateful that his daughter Karla, her husband Don and the rest of the Koppel family in America are continuing his work of ensuring “never again!”,” states Terry Swartzberg, chair of Zikaron Holocaust Commemoration, and head of the Stolpersteine organization in Munich.

The Stolpersteine donated by Karla and Don are for neighbors and friends of the Koppel family in Munich:

Howard Triest was 16 years old when he managed to escape the Nazis. He joined the US Army and become an interpreter for the prosecution at the Nuremberg trials. His moving story is told in the documentary “Journey to Justice”.

After living in hiding and on the run in France, Howard’s sister Margot brought more than a dozen small Jewish children to safety in Switzerland.

After years of struggling to get away, their parents Berthold and Lina Triest were murdered in Auschwitz; their grandfather Moritz in Theresienstadt.

The Triests’ neighbors were Dr. Robert and Recha Cohn and her daughter Hanna. Robert emigrated to the UK; Recha and Hanna were killed in Sobibor.

On November 25, 2021, Zikaron Holocaust Commemoration’s partner organization J.E.W.S. Jews Engaged with Society staged a Faces for the Names for the Koppel, Triest, Cohn and other families of Munich Jews. Here is the moving video of this special event:

The Stolpersteine for the Triest and Cohn and other families