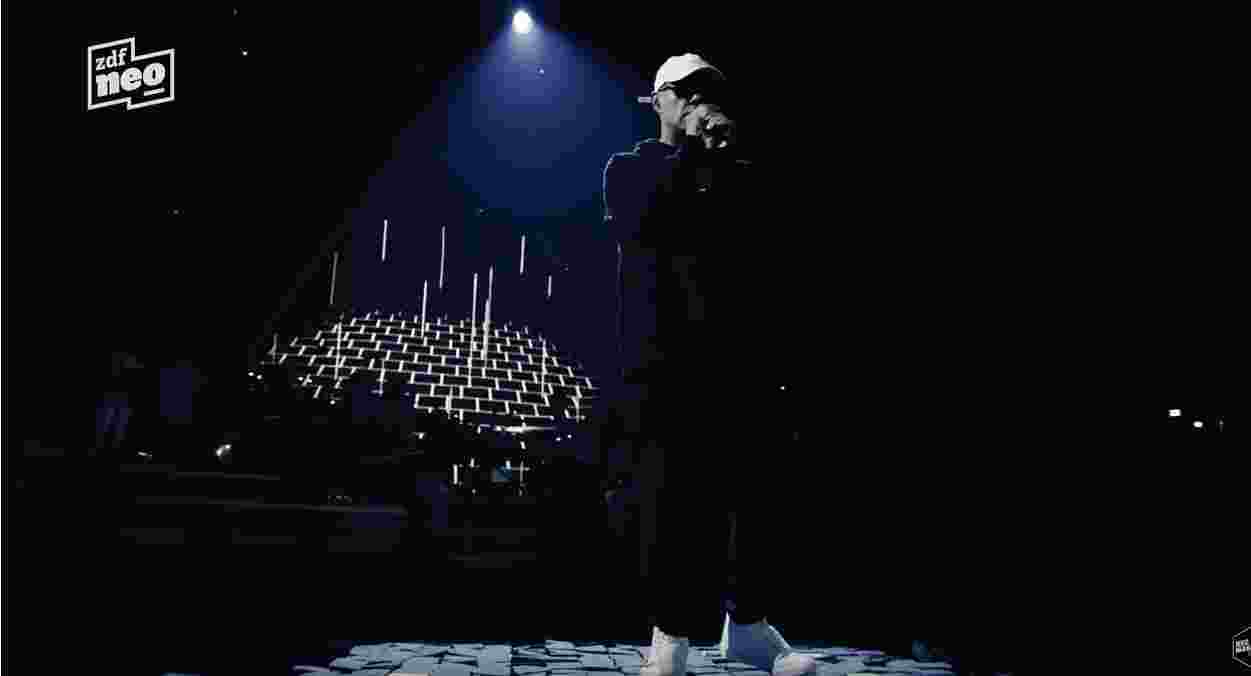 “Stolpersteine” just broke the one million views mark on YouTube.

Created by East German rapper Trettmann, the song tells – in moving, direct language – of his early-morning stumbling upon a Stolperstein – on his way home from a rave. The Stolperstein is for a woman who was murdered by the Nazis during the last few days of the war.

The more than one million views on YouTube are complemented by a large number of downloads (exact number not disclosed). Even more importantly: “Stolpersteine” has inspired a torrent of posts on Instagram of Stolpersteine.

“It really happened that way. I was coming home from a rave in Leipzig, where I live – and where there are Stolpersteine every one hundred meters,” says Trettmann, who is one of the Germany’s best-loved and most respected rappers.