Jewish Federation of Michigan: Broadcast of “Conversations with…Terry Swartzberg” ..on the Stolpersteine, his “kippa-experiment” and much more

Home > Allgemein > Jewish Federation of Michigan: Broadcast of “Conversations with…Terry Swartzberg” ..on the Stolpersteine, his “kippa-experiment” and much more

Terry Swartzberg, the Jewish “Ethical Campaigner” who has lived in Germany for 42 years, speaks with us from his home in Munich Germany.

Terry Swartzberg was a correspondent with the International Herald Tribune for 25 years.

Terry talks about the time he encountered President Vladimir Putin and the profound effect the invasion of Ukraine is having on Germany.

Terry answers questions about his experiences openly wearing a kippah in Germany for the last 9 years as well as his involvement with the Stolpersteine project, the world’s largest distributed commemoration project. The project has installed nearly 100,000 of these concrete cubes, each bearing a brass plate inscribed with the name and life dates of a victim of Nazi extermination or persecution. Stolpersteine are placed in the sidewalks in front of the victims’ place of residence before becoming victims of the Nazis.

For comments and questions contact Charles Newman at Chuck@Lba80.com. 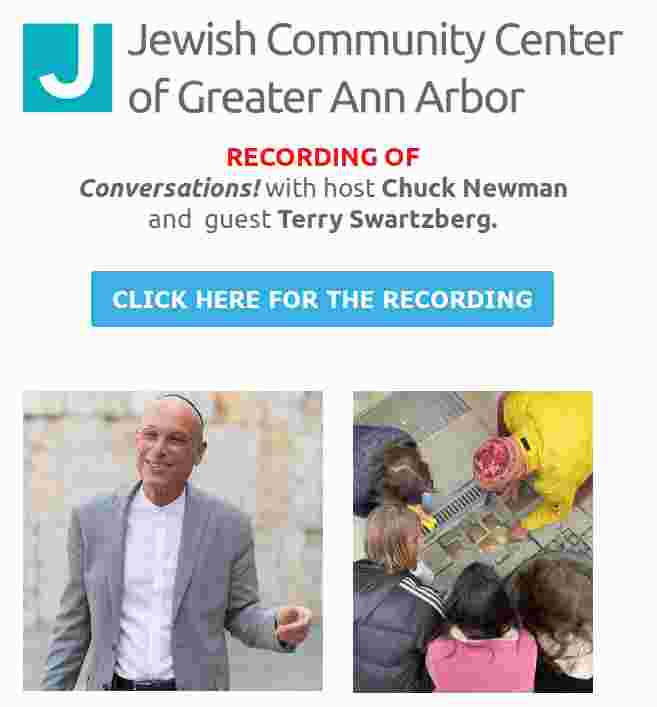